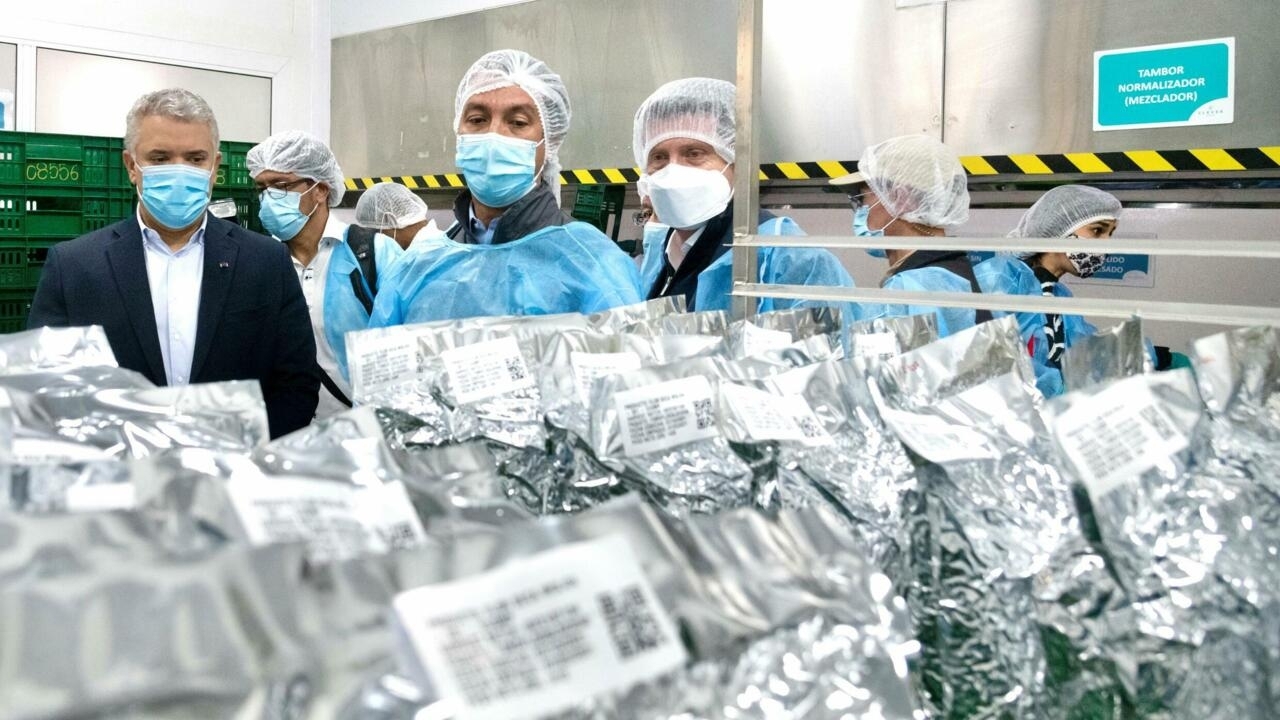 Colombia on Friday gave the green light to the export of dried cannabis flowers for use in medicinal products and allowed manufacturers to produce goods such as textiles or food containing the plant.

In a bold embrace of a booming global market, President Ivan Duque signed a decree ending the “Dried Flower Export Ban” at an event hosted by Clever Leaves, one of the 18 multinational companies growing medicinal cannabis in Colombia.

Colombia “is a major player in the international market” for cannabis, Duque said.

So far, however, only extracts of the plant were allowed to be exported, not its flowers.

The authorities feared that the flowers could be diverted to the illegal side of the trade if they were exported.

In a July 14 letter to Duque, cannabis grower Canamonte argued that a ban on the export of the flowers would prevent growers from “gaining access to the largest and most profitable segment of the medicinal cannabis industry.”

Flowers, which concentrate the plant’s medicinal and psychoactive compounds, could “represent 53 percent of this global market,” according to Duque.

The new approval also allows the production of “non-psychoactive derivatives” from the plant.

“We’re no longer just in pharmaceutical use. We’re opening the space to do a lot more in cosmetics … in food and drink,” and even in textiles, the president said.

Fabian Currea, Canamonte’s grower, told AFP that the lifting of the flower export ban “gives us the chance to open up new markets” and take advantage of the plant’s low production costs in Colombia.

The rule “also helps control the informal market for fraudulent products,” which is based on marijuana, which recently boomed in Colombia, Currea said.

The government estimates that the medical cannabis business could grow to a $ 64 billion industry by 2024.

Other countries in the region such as Uruguay, Ecuador and Peru have also legalized the production of marijuana for medical purposes.