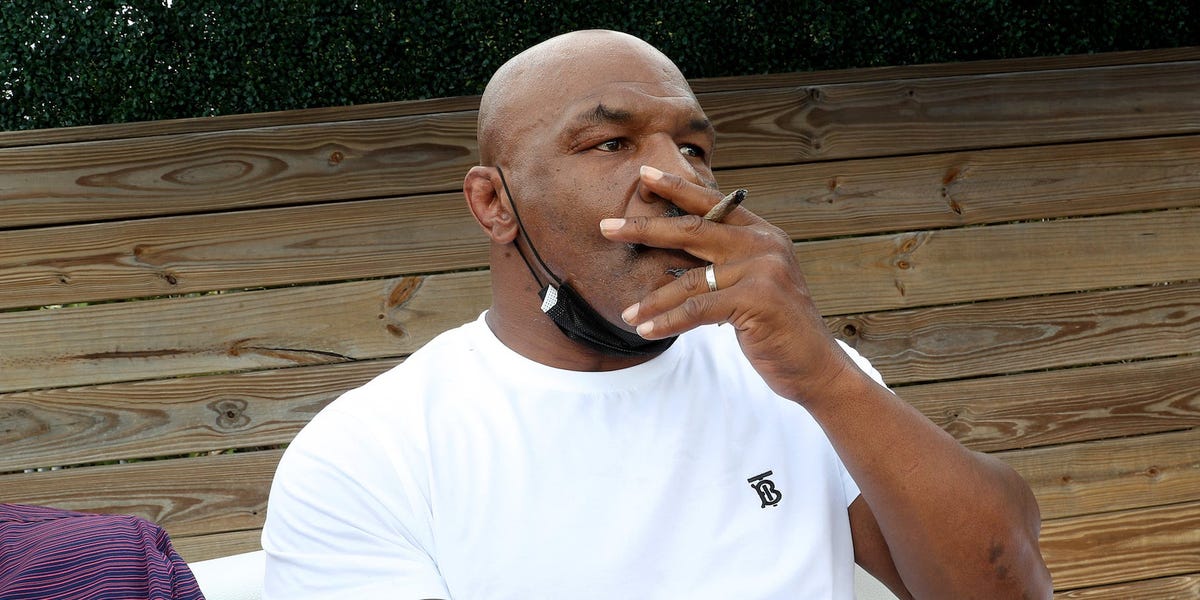 This week, Malawi’s Agriculture Minister Lobin Low sent a letter to Tyson, who is involved through numerous ventures in the US cannabis industry, inviting him to become the face of the country’s cannabis industry in an effort to attract investors and tourism to CNN.

Malawi legalized the cultivation and processing of cannabis for medicinal purposes last year.

The invitation has sparked controversy, with Malawi’s Center for Public Accountability (CPA) accusing the government of ignoring Tyson’s criminal history.

The 55-year-old was sentenced to six years in prison in 1992 after raping 18-year-old Desiree Washington in an Indianapolis hotel room. Tyson, now a registered sex offender, served less than three years prior to his release.

Kondwani Munthali, the acting director of the CPA, told CNN on Friday that the appointment of a convicted rapist as Malawi’s cannabis ambassador was “wrong”.

“Yes, he paid off his debt for three years when he was in prison, but we say being the face of a nation is more than Reformation,” she said. “We’d like a less controversial character than Tyson.”

Gracian Lungu, a spokesman for the Malawian Department of Agriculture, however, denied Munthali’s criticism, telling CNN: “Malawi as a nation believes Mr. Tyson is a right and reformed person since he was paroled.”

He added: “The moral appeal of some quarters to continue holding Mr. Tyson on a wall of moral incapacity does not hold water.”

“It’s about the business (and) the economic business of cannabis,” Kaliati told CNN. “We are looking for the celebrities, the decision-makers, who can say something that is internationally recognized.”

In October, Tyson launched Tyson 2.0 – a new company that will sell cannabis products in the United States.

“Cannabis has changed me for the better, both mentally and physically, and I want to share this gift with others who are also looking for relief,” said Tyson. “My vision for Tyson 2.0 is to bring high quality cannabis products to consumers at different prices.”