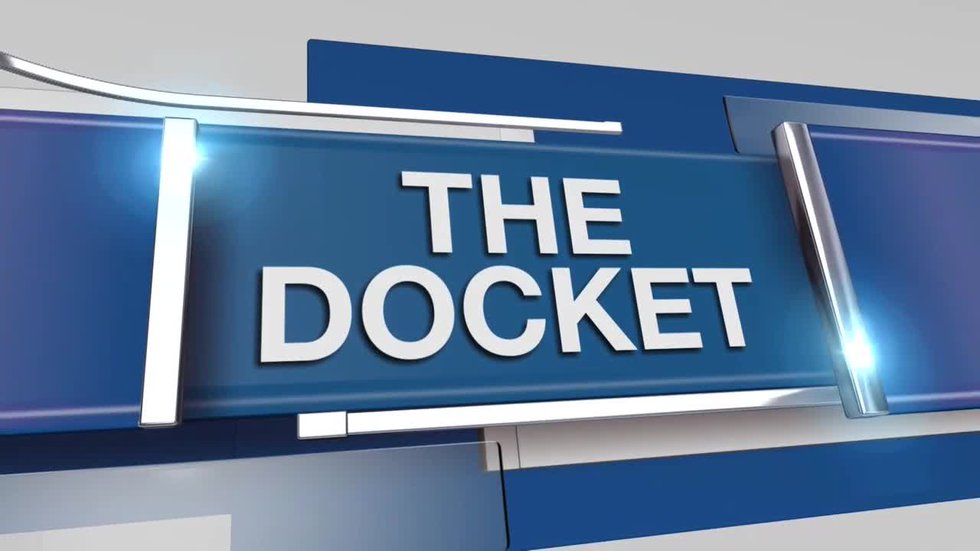 MANKATO, Minnesota (KEYC) – Mankato City Council votes to update an ordinance to allow medicinal cannabis for sale in the city.

The city is also looking to the future of Riverfront Drive.

Mankato City Council voted on Monday to update an ordinance to allow the sale of medicinal cannabis.

Previously, the council had found that the city law prohibits the sale of marijuana. Monday’s vote updates the ordinance to be in line with state medical cannabis law. The vote opens up the possibility of a medical cannabis pharmacy in Mankato.

“If a pharmacy wants to set up shop in Mankato, it is possible that this change to regulation will allow them to sell medicinal cannabis in accordance with Minnesota law,” said Susan Arntz, Mankato’s city manager.

Arntz said the city had not received any applications for a pharmacy in the city, but it had recently made a request.

The city council also discussed possible changes to the section of Riverfront Drive between Madison Avenue and Plum Street.

Arntz said that while there is no unanimous recommendation, there is strong interest in a three-lane segment in the area. During the city council meeting on Monday, councilors expressed their interest in a demonstration to test the model.

“That would allow us to monitor public driving behavior and give some companies and some industry in this area the opportunity to test this model before we do anything permanently,” said Arntz.