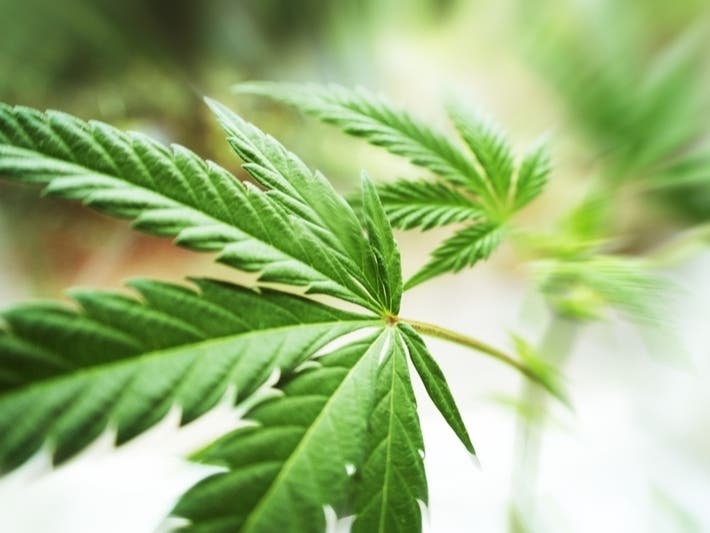 MENDHAM, NJ — Mendham Borough Council will update the code to ban the opening of recreational cannabis businesses in the city, according to municipal documents.

The council will hold a final public hearing and at its Monday meeting at 7 p.m. at the Garabrant Center, 4 Wilson St.

Mayor Christine Serrano-Glassner and the council argued that allowing one or more types of cannabis business licenses in New Jersey cities had “adverse effects.” The update would prohibit “the operation of any type of recreational cannabis within the county,” the ordinance update said.

The council also planned to vote on the resignation of council member Mary Sue Martin, who resigned under the agenda of the January 17 meeting. The county’s website said Martin, who is serving her first term, is expected to remain in office until December 31. Martin was still on the list for Monday night’s agenda.

The council will also consider a proposed resolution to appoint Carolynn Budd as assistant secretary, effective Monday. Budd has worked as the administrative assistant and clean communities and recycling coordinator for the district.