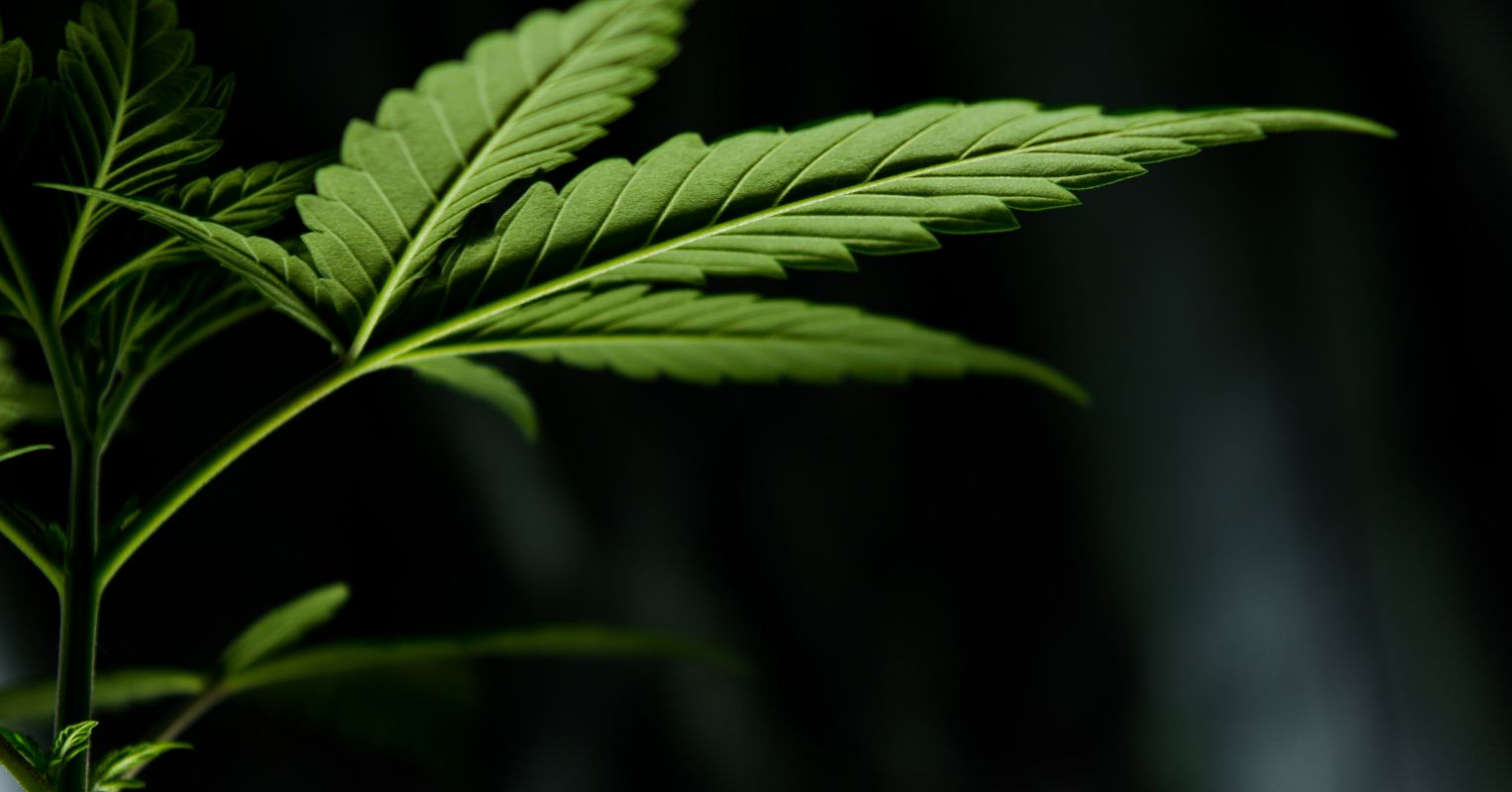 The relationship between cannabis and psychosis remains a subject of intense scientific investigation. For example, “Marta Di Forti surveyed 11 sites across Europe and correlated variations between … patients aged 18 to 64 years suffering from first-episode psychosis with data on the expected concentration of THC in the different types of cannabis ingested available at any local location.(1) Daily use of more than 10% THC increased the likelihood of a psychotic episode almost fivefold compared to those who had never used cannabis. Di Forti concluded that differences in the frequency of daily cannabis use and the use of high-potency cannabis contributed to the notable differences in the incidence of psychotic disorders across the 11 sites studied.”(2)

Similar data were recently published in the US by Lauren Moran et al. (Psychiatry Res, January 4, 2022). This Harvard research team divided the US geographic areas into those with no legal cannabis use, those with legal medical cannabis, and those with both legal medical and recreational cannabis. They assumed that increased legal availability of cannabis was associated with increased and/or broader consumption. In particular, states with legalized recreational cannabis, with the sale of concentrated products such as vaping cartridges containing 90% THC, would offer a greater opportunity to consume larger amounts of the component in cannabis primarily responsible for causing psychotic symptoms. They compared hospitalizations for cannabis-related psychosis in these different geographic areas and found a correlation between legal status and hospitalizations for cannabis-induced psychosis. Additionally, the Pacific regions with the most permissive cannabis laws in the US also had higher hospitalization rates.

In truth, the rate of cannabis-related schizophrenia-like psychosis is only a few times the baseline 1% rate of schizophrenia that occurs naturally in the general public (see my post, “Cannabis and Psychosis: New Research”), and that’s not high enough , to cause great concern among most cannabis users. The vast majority have neither known anyone with cannabis-induced psychosis nor experienced any significant symptoms of psychosis. Risk perception for schizophrenia remains low.

On the other hand, parents with a child who has gone into severe psychosis after heavy cannabis use may see the connection between the two very differently. I vividly remember a father in the 1980s berating me furiously for being unable to provide scientific evidence to support his belief that weed had stolen his beloved son. But back then, the research was much less clear. “The anxiety of parents who have watched their child fall into deeply disabling delusions and hallucinations after using cannabis is heartbreaking. For them, the cause and effect relationship between cannabis and psychosis is clear and certain. Anyone who denies that cannabis can cause schizophrenia is viewed as a dangerous enemy.”(4)

When a Toronto survey of 3,720 adolescents between the ages of 13 and 17 showed a clear association between frequency of cannabis use and increased psychotic symptoms, rather than the reverse(5), Quebec psychiatrists called for limits on the allowable concentration of THC in legal cannabis products. Today, the maximum allowable THC content in Quebec is 30%, and the maximum amount of cannabis flower that can be purchased per day is 30 grams. These restrictions counteract the race for the highest THC concentrations by some entrepreneurs. In addition to the high-THC vaping devices sold in the US in states with legal cannabis, both medical and non-medical, California recently announced a state fair price for the highest-grade cannabis strain, the very component of Cannabis responsible for psychosis.

I reiterate that cannabis is safe to use and enjoy for most well-informed adults (see my post 5 Signs of Overuse of Cannabis). But states have done little to educate the public about the risks to avoid. Why haven’t states followed the Quebec model? What happened to the public health protections promised by legalization advocates? My next post will examine how that promise was broken in California.