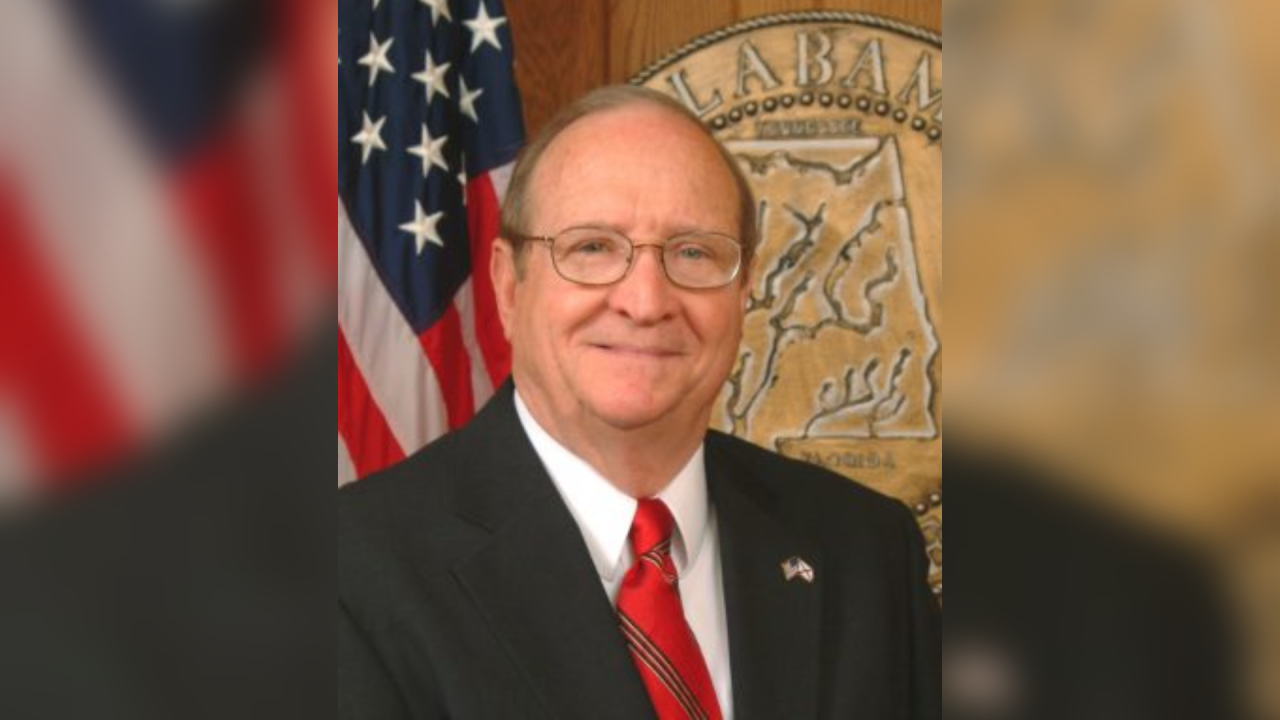 According to WHNT’s news partners at AL.com, McMillan has over 40 years of experience working with government agencies.

After two terms as Commissioner for Agriculture and Industry, he was elected State Treasurer for the first time in 2018. Prior to serving in a statewide elected office, McMillan was Commissioner for the Department of Conservation and Natural Resources, served on the State Personnel Board, and was a member of the Alabama House of Representatives.

“This is an opportunity to start something from scratch, get it right, and see how it blooms,” McMillan told AL.com. “It’s like someone gives you a blank sheet of paper and a hundred-page law and says, start this agency with no money, no office, no phone, nothing right now.”

Governor Kay Ivey is expected to appoint a successor for the remainder of McMillan’s term in the coming weeks.

The program is designed to be self-funded with a 9% tax on gross sales of medical cannabis products as well as taxes paid by licensed companies.

“He just had a wealth of knowledge, over 40 years in state government and working at so many agencies, just tripled him,” said Dwight Gamble, a member of the Medical Cannabis Commission.

Gamble told AL.com that McMillan was selected over 14 other applicants, including Drew Nelson, an epidemiologist and director of networking and quality assurance at the Alabama Medicaid Agency, and Dr. Kelli Littlejohn Newman, the director of clinical services and support for the Medicaid Agency.