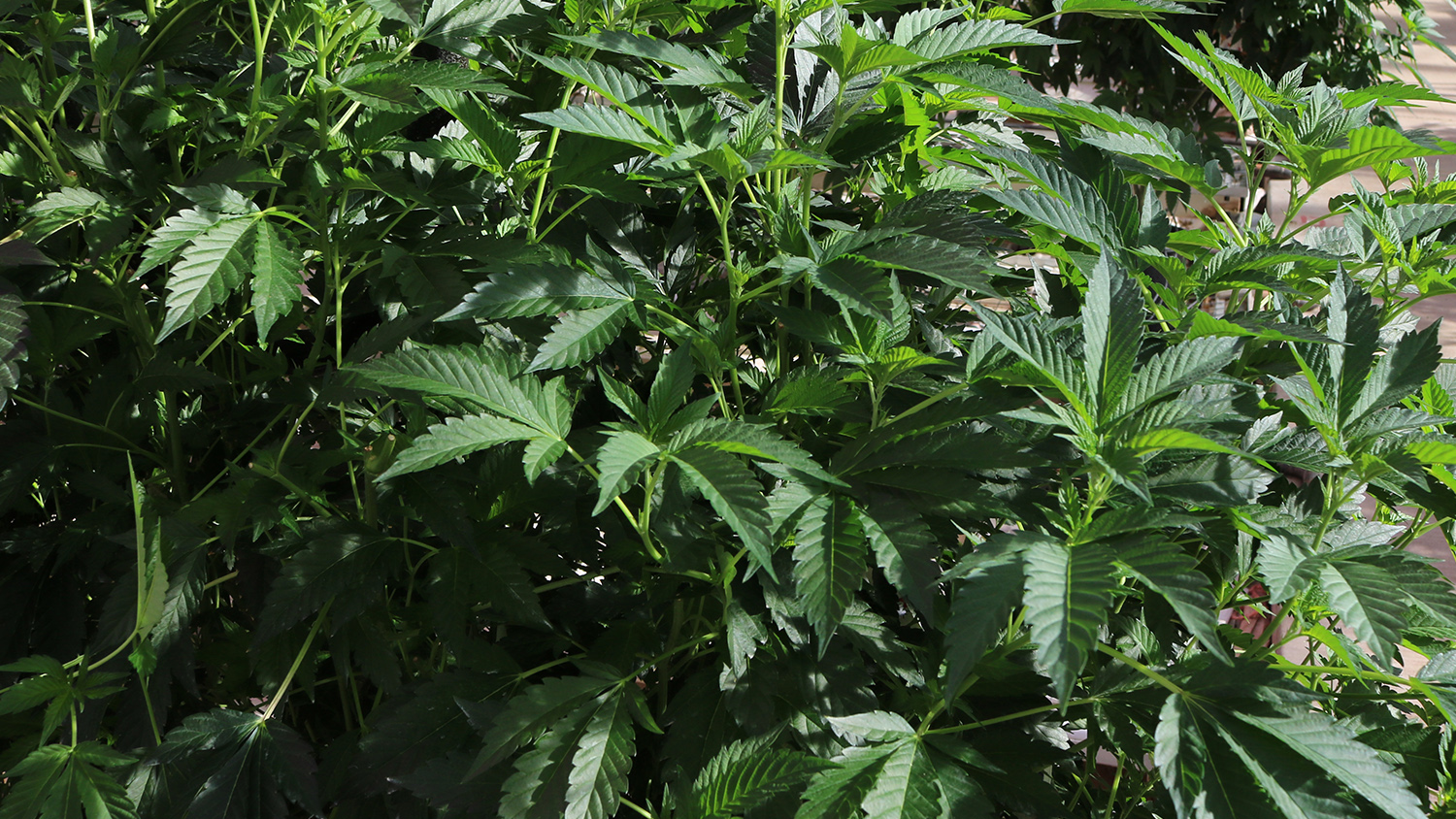 A local cannabis company and main financier of the election initiative that legalized recreational marijuana in Arizona is benefiting from a billion dollar deal.

Harvest Health and Recreation is expected to be acquired by Florida’s largest medical marijuana company.

According to Ballotpedia, Harvest has allocated around $ 1.8 million to the campaign to legalize recreational marijuana.

Proposition 207 received more votes than any other candidate, judge, or other initiative for 2020.

The return on investment for Harvest was dramatically increased by the number of Arizonans who can buy their products.

“Strategically, you should double your consumer base before selling your businesses,” said Demitri Downing, founder of the Marijuana Industry Trade Association and a lobbyist for the cannabis industry.

The deal for Harvest to become part of Trulieve in Florida is valued at an estimated $ 2.1 billion. Both companies are listed on the Canadian Stock Exchange.

Harvest has pharmacies across Arizona. But medical marijuana patients and recreational users shopping in these stores are unlikely to see any major changes as the industry’s supply chains are still underdeveloped.

“So I don’t think you will see much transition. You might see a name change. But it will certainly be the same product,” Downing said.

Downing added that current regulations require that cannabis products sold in Arizona must be made here.

SKYMINT to acquire 3Fifteen Cannabis while also closing a $ 78 million financing from SunStream Bancorp and Merida Capital, cementing its position as Michigan’s...