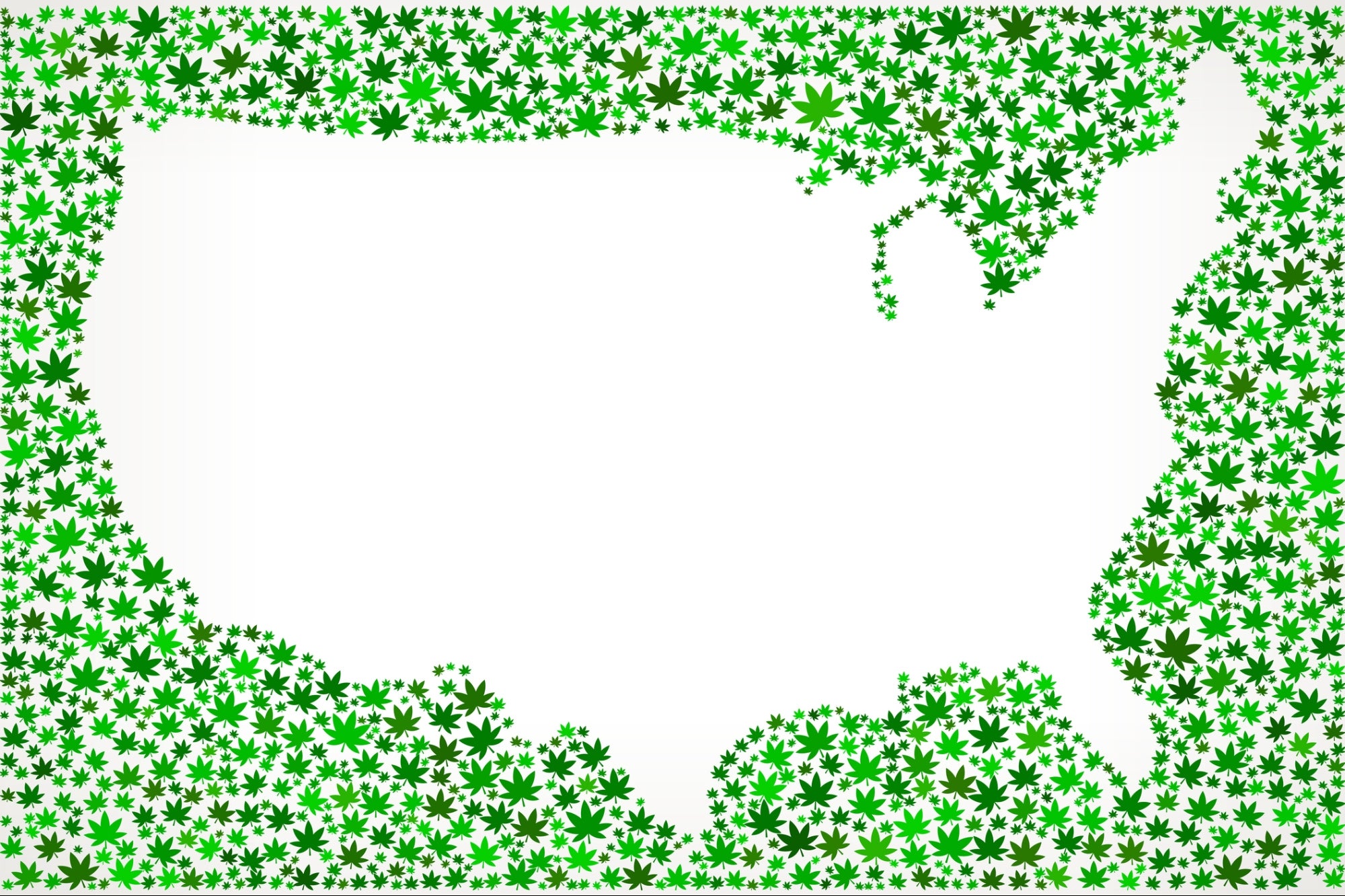 This story originally appeared on MJBizDaily

Several more states could legalize adult or medical marijuana use before their legislative sessions are suspended in 2021, potentially creating hundreds of millions of dollars in new business opportunities in the years to come.

After New Jersey and New York legalized recreational marijuana programs that are expected to generate more than $ 4 billion in annual sales within a few years of their inception, industry experts are closely monitoring the east coast states of Connecticut, Delaware, and Rhode Island. Virginia and New Mexico legalized adult use earlier this year through their legislation. Together, these two states are expected to have annual sales of around $ 2 billion five years after sales begin. It is uncertain which additional state lawmakers will actually pass legislation this year as the political dynamics can change quickly.

For example, Connecticut seems a little less likely to do this than it did a few months ago, industry experts said. Pennsylvania and Minnesota continue to have roles in legalizing adult markets, but passage seems unlikely.

RELATED: Legal Marijuana a “Powerful Force” in the Oregon Economy

The new Marijuana Business Factbook for 2021 counts 38 states and Washington DC with medical marijuana programs. As a result, MMJ’s legalization work is now focused on more conservative red states. Alabama seems most likely to legalize MMJ at this point, industry experts said, noting that a measure has passed the Senate and is now going to full house. Nebraska, Kansas, and South Carolina seem unlikely. North Carolina became perhaps when the chairman of the state’s powerful Senate committee tabled a bill.

Texas is another state to watch: there is already a limited medical marijuana program in place, so MJBizDaily doesn’t classify it as a full-fledged MMJ state. But legislators could get a significant boost this year. A State House committee has proposed legislation to raise the THC limit from 0.5 to 5 percent by weight and add qualifying conditions such as chronic pain and post-traumatic stress disorder.

This year’s legalization activity follows a clean run in the ballot box in November, as voters in Arizona, Montana, New Jersey, and South Dakota approved adult use and residents in Mississippi and South Dakota passed medical marijuana initiatives.

“Now that 40 percent of Americans live in a place where marijuana is legal for all adults, legislators at all levels are under pressure to act according to people’s will,” Wolf wrote in an email to MJBizDaily. “The more states push legalization, the more contactless states appear,” added O’Keefe. “Marijuana shops near state lines have parking lots full of license plates from their forbidden neighbors. It is a very clear example of economic growth that states cede to their neighbors the longer they do not listen to the voters. “

The state legislature is drawn to tax revenues, jobs, and the general economic development that legalization brings with it. The coronavirus pandemic, which has weighed on state budgets, has also put additional pressure on some state lawmakers and governors to act.

RELATED: Will Louisiana Become Legal in 2021 After Vacating State House of Representatives?

A “heavy lift” in some states

O’Keefe noted, however, that while the legalization momentum is strong, “there is still a major boom in state law”.

For example, earlier in the year prospects for adult legalization in Maryland and legalization for MMJ in Kentucky looked promising. But efforts in Maryland stopped, as did the legislation in Kentucky. It might surprise some that the prospects for medical marijuana legalization are greatest in Alabama. The Alabama Senate has passed law three years in a row. Last year the coronavirus derailed the possibility of a vote in the House of Representatives, but this year two committees transferred a changed measure to the entire House of Representatives.

“It’s not perfect legislation,” said Whitt Steineker, co-chair of cannabis practice for Bradley, Alabama-based law firm. “But if you’re a proponent and proponent of medical cannabis, it’s hard not to be encouraged by the fact that the legislation seems to be dynamic. It’s a big step that many people wouldn’t have thought possible a year or two ago. “

Here’s a look at the bills in states most likely to adopt action this year, as well as some key business aspects of the bills. Much of the information comes from invoice summaries produced by the Marijuana Policy Project.

RELATED: How Are Companies Going To Use Legalized Marijuana In The Workplace?

Most likely, measures for adult use will be adopted

House Bill 150, put forward by a House Committee and now before the means that could transfer the legislation to the whole House:

Legislature is considering two competing bills, Governor Dan McKee’s Legalization Plan and Senate Bill 568. In any case, the municipalities could ban facilities for the use of adults through a voter referendum.