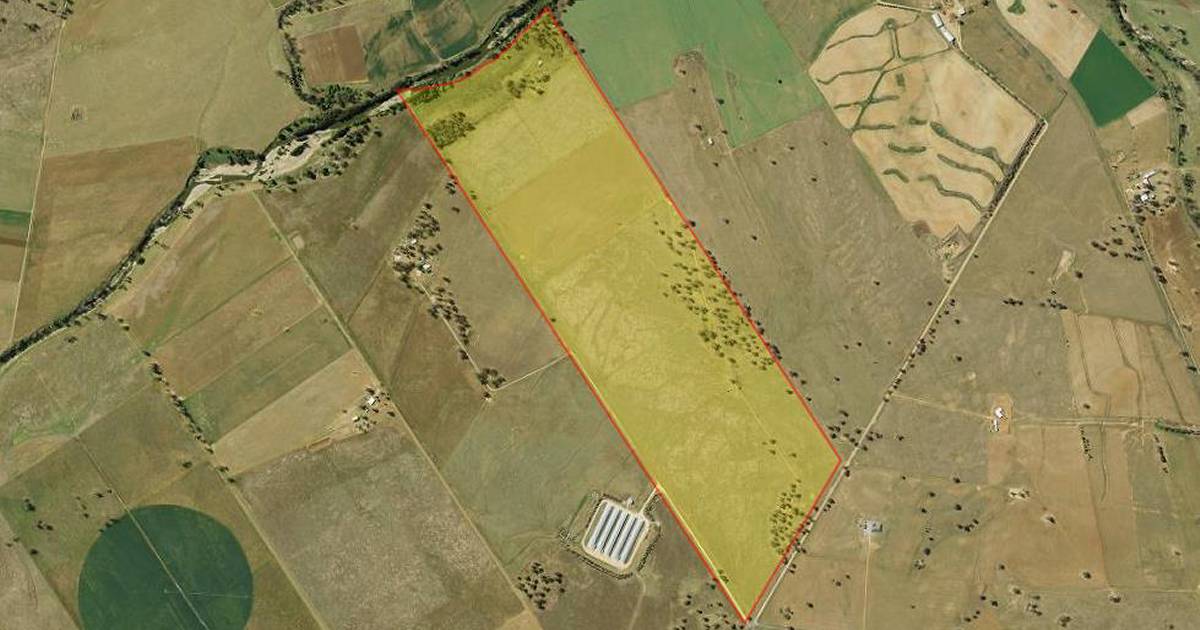 Back in May, Cann Pharmaceutical Australia submitted a development application related to a multi-million dollar medicinal cannabis cultivation and production facility in the Tamworth Regional Council area of ​​New South Wales.

Cann intends to build a 9,417 square foot greenhouse, 500 square foot greenhouse and 895.61 square foot manufacturing facility on 108 acres at 37 Evans Lane in Appleby, which will be used for the cultivation and production of medicinal cannabis throughout the country Australia is to be used. Also included in the construction would be various sheds, a guard house for security and a number of rainwater tanks with a total volume of 190,000 liters.

The production facility includes facilities for curing, drying, cutting, packing and distributing as well as some break rooms, facilities, storage areas, a lockable safe, changing rooms and a meeting and archive room.

The application began its public submission period on September 24th, which runs until next Monday, October 11th.

If you visit Cann Pharmaceutical’s website, you will find little about the company. Actually nothing of what I could see. But there is this environmental impact report which has a lot of details about the company’s plans.

Cann says the facility would have no adverse effects on the area and is intended to provide economic and social benefits to the local economy and the regional community; for example through jobs.

The location was previously used as pasture / cultivation and is designated as RU1 primary production. Based on the zoning, the facility would be compliant with this classification encompasses a wide range of areas used for activities including intensive plant management. No threatened species or endangered ecological communities are reported to be known on or near the site.

The project proposed by Cann Pharmaceutical is not the only one for the Tamworth Regional Council area – and one facility has already been set up. Australia’s first medical cannabis farm near Tamworth officially opened back in 2016, but it is not clear how this project is progressing or whether it is still up and running.