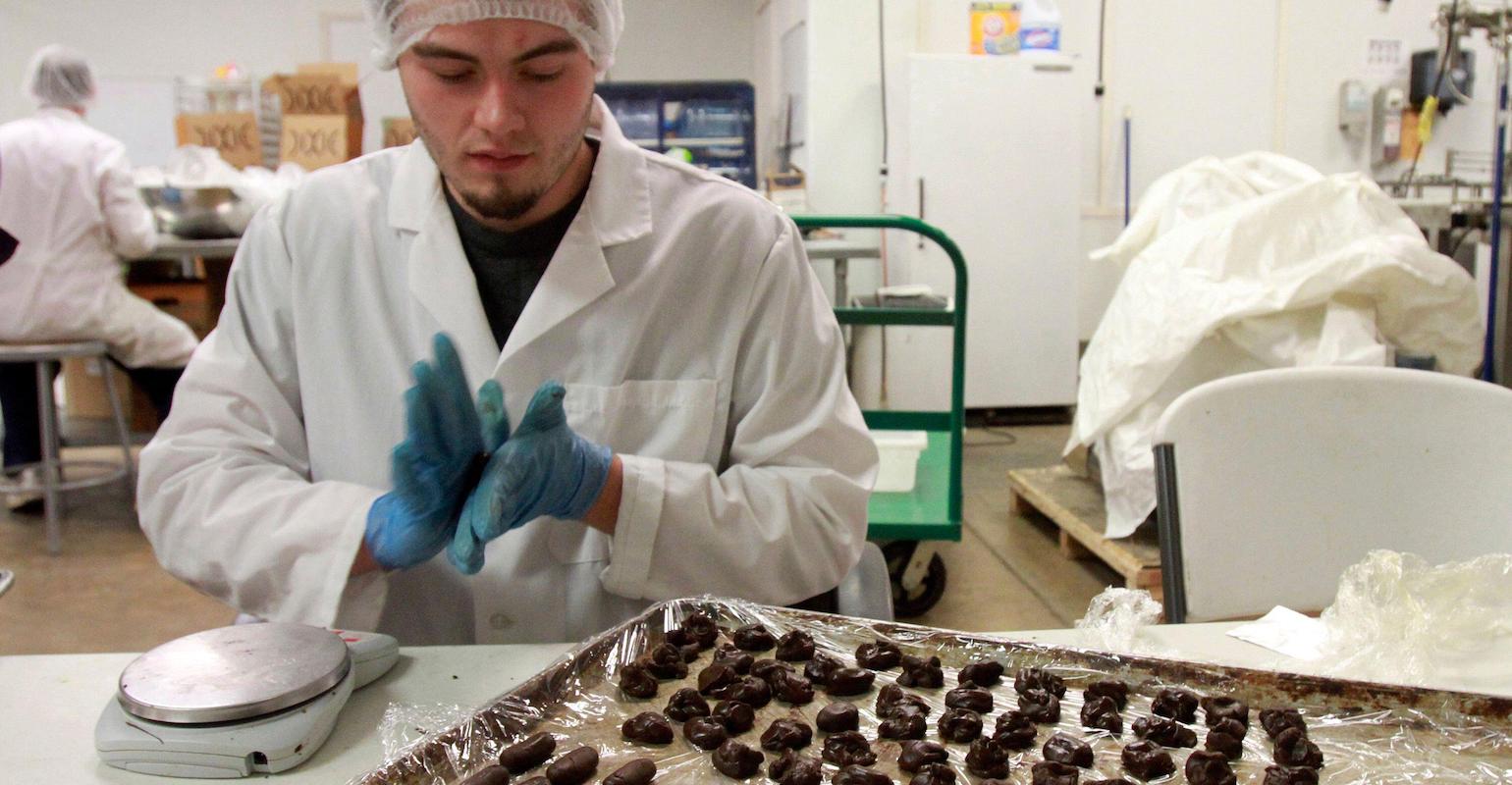 A number of large traditional consumer packaged goods (CPG) manufacturing firms have entered the cannabis market in recent years. The Nestle Health Science-owned Garden of Life brand Rolled out a line of CBD-infused products in the US market in 2019. Kraft Heinz’ venture capital unit, Evolv Ventures, invested in Flowhub, a provider of retail software for cannabis dispensaries. Truss CBD USA, a joint venture between beer maker Molson Coors Beverage Company and HEXO Corp., developed line of non-alcoholic CBD-infused sparkling waters for the US and Canadian markets.

In addition, several prominent major food and beverage companies – including Unilever’s Ben & Jerry’s, Coca-Cola, PepsiCo, Hershey Co., and General Mills – have expressed interest in working with CBD, but have yet to step into the fold.

Though some well-known names have dipped a toe or two into the cannabis space, business insights firm BDSA recently forecast that most traditional CPG firms will retain a “wait and see” stance in 2022 due to broader regulatory issues.

“We largely anticipate mainstream CPG manufacturers and retailers to remain on the sidelines until the US has implemented federal legalization or de-scheduling that would ensure their ‘core’ businesses are protected and key barriers like restricted access to banking, lack of interstate commerce, and unfavorable tax provisions like 280E lifted,” writes business insights firm BDSA. “And though there’s plenty of rationale in their decision, the quagmire most will face in the future, should they want to enter the space, is whether to build from the ground up or buy an existing player – both of which are becoming increasingly more expensive as the leading cannabis brands continue an exhaustive path of M&A, growing ever bigger, and garnering higher valuations.”

The current regulatory situation on the federal level is not only preventing traditional CPG firms from entering the industry, it’s also inhibiting the growth of cannabis CPG brands in general.

“There’s no Coca-Cola of cannabis,” Ad Week’s TL Stanley observes in a recent article summarizing the industry’s outlook for 2022. “That’s because ubiquity in a traditional CPG way is impossible, given the current federal law.”

Looking at the next 12 months and beyond, it appears that major CPG manufacturers will remain wallflowers in the burgeoning cannabis market until legislative issues are resolved.