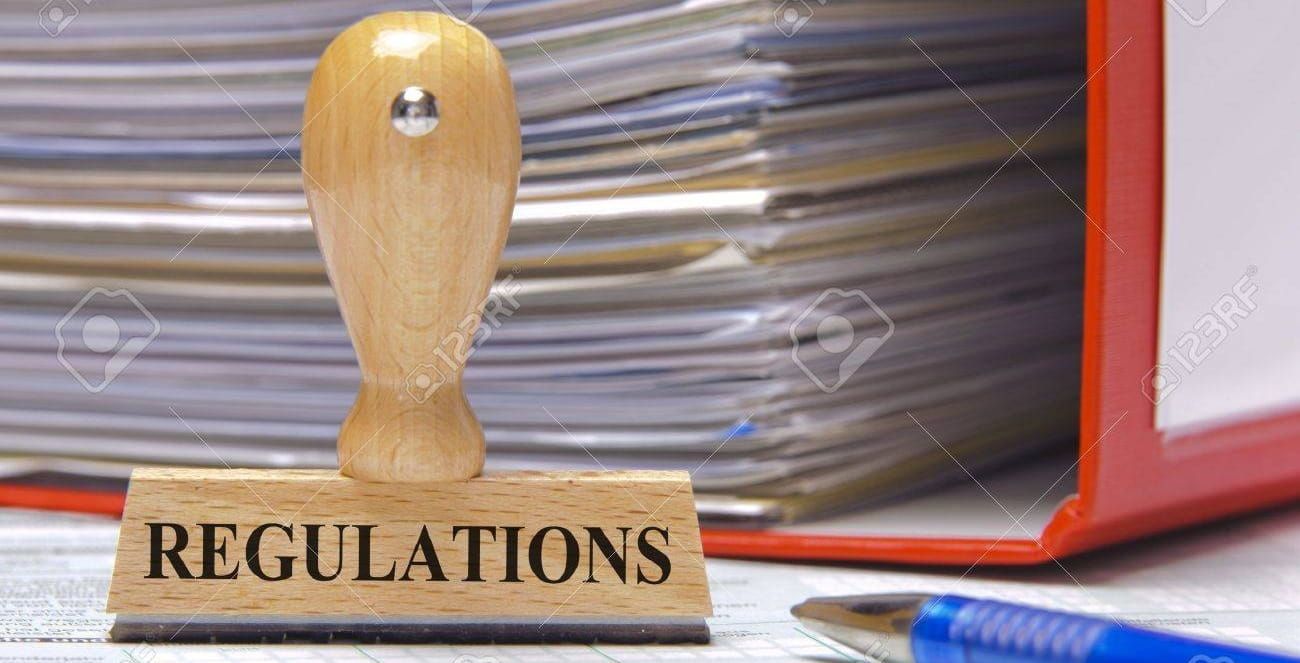 This story appears in the January issue of Marijuana Business Magazine.)

Voters in Montana passed a recreational cannabis initiative on election day requiring licensed operators to be citizens, as is now the case with their medical marijuana program.

To meet this requirement, Montana is a rare breed. Several states have abandoned residency requirements in recent years, and similar mandates in other states are being challenged as unconstitutional.

It remains to be seen whether Montana’s residence requirement will also be brought to court.

The problem, however, raises questions about whether the marijuana industry’s residency requirements will eventually become a thing of the past.

The original purpose of the residential requirements in the marijuana industry seemed worthy enough: Proponents of the effort were concerned about corporate acquisitions in the cannabis industry and believed that local residents – rather than foreign investors – should reap the economic benefits of the emerging sector.

The architects behind the regulations also believed that the residence requirements would help curb illegal markets.

But, as many states have found, residency requirements can become a fairly onerous form of economic protectionism and may not necessarily suppress illegal sales.

Instead, they can prevent the industry from developing or growing naturally by restricting the flow of capital.

As a result, several states abandoned the residence requirements:

Today residency requirements are likely to be replaced by social justice regulations and new types of licenses such as smallholder permits – measures to ensure that minorities, women and small businesses get a fair share of the licensing pie.

For example, in Illinois, entrepreneurs and corporations that qualify as social justice applicants receive additional points for applications for licenses for pharmacies, artisans, processors, and transportation. You can also get tech support, reduced license and application fees, and access to low-interest loans.

Some of the applicants have been directly affected by anti-marijuana laws or live in communities disproportionately affected by the war on drugs. Other applicants must be required to hire most of their employees from such neighborhoods.

When Illinois first launched its program, many in the industry believed the plan could serve as a template for social justice initiatives in other states. However, the first round of retail licensing is stuck in a legal battle on charges
an unfair trial after only 21 applicants qualified for 75 new retail licenses.

Vermont’s market for adult use may be a market to watch when trying to balance interstate and extra-state interests without a specific residency requirement. There, multi-state operators own three of five existing vertically integrated medical cannabis licenses in a state that prides itself on having a “Made in Vermont” ethos.

But small, local businesses could thrive too: Vermont’s adult marijuana law allows each licensed business to operate only one retail marijuana store.

There are no easy answers to ensure that local resident-run small businesses have full participation in the marijuana industry. As such, the dilemma is no different from trying to feed local businesses in a retail industry.

However, given marijuana’s unique history with the war on drugs, it is of paramount importance that regulators and industry leaders keep trying.