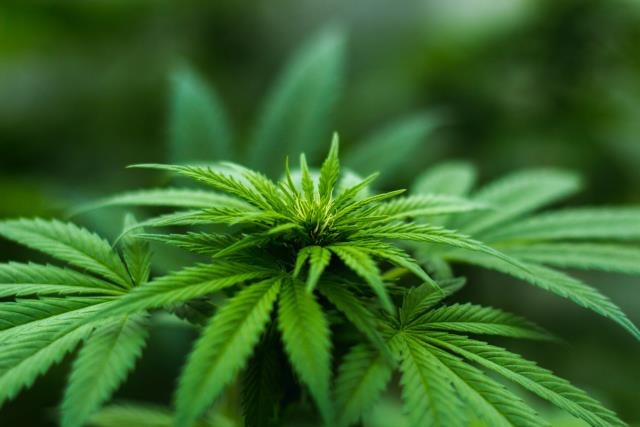 Following community feedback, Maribyrnong council has decided to take the next step in its medicinal cannabis endeavor.

The community engagement process began in September last year, following a council meeting requesting community feedback on the initiative, the aim of which is to offset council rates by establishing an enterprise that would cultivate, produce and manufacture medicinal cannabis.

While initially set to run for six weeks, the engagement process was extended until January 28 2022.

Of the 600 residents that completed the survey, 74 per cent (445) answered yes, and 26 per cent (155) answered no to the question: “Would you support Council entering the medicinal cannabis business?”

When asked if they supported council seeking alternative ideas to counteract rates, 87 per cent (519) of residents answered yes.

Due to the majority of residents showing their support for the venture, the council will now start ‘the feasibility and commercial legal due diligence stage’, and an assessment will take place regarding council’s risk under the Local Government Act.

A report detailing the findings will be presented to council in October, where they will make another decision as to take the next step in the process.

Maribyrnong mayor Anthony Tran said the venture was in response to increased calls from some community members to reduce rates.

“This is why we began looking outside the box to reduce the burden on our ratepayers,” he said.

“While generally supportive of the idea of ​​Council entering the medicinal cannabis industry, we also understand our community wants to see more detail around what this would look like.”

“They have made it clear they want to see a more extensive investigation to answer their questions around things like the operational model and specifically costs that would be involved before they would be willing to see the venture proceed any further.”