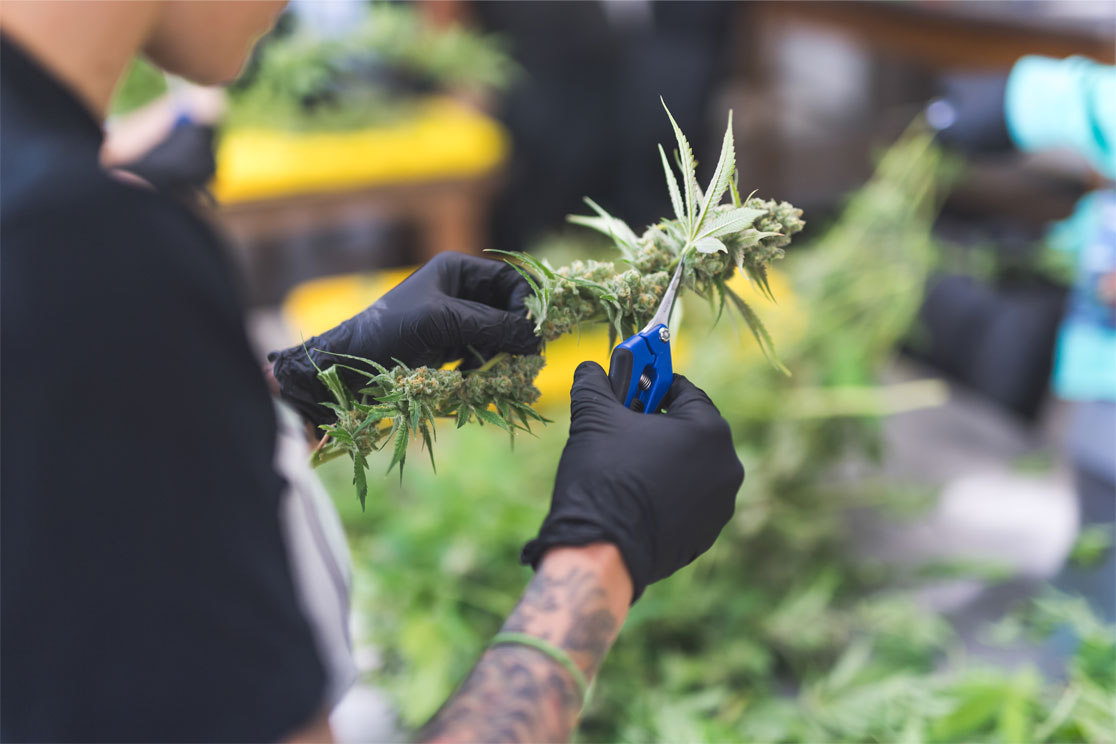 Mendo Cannabis is set to offer exclusive Cookies-branded cultivars to its patients after signing an exclusive deal.

On Tuesday, Medicibis which does business as Mendo announced it reached an agreement with NOYA Cannabis Inc. to be their exclusive distributor in Canada.

Under the agreement, NOYA will cultivate products for Mendo and its patients will have access to all NOYA brands including the popular San Francisco brand Cookies in 3.5 gram or 14 gram formats with exclusive cultivars only available on Mendo’s platform. Members will also have the option to mix and match cultivars to further savings

NOYA is the exclusive Canadian producer, processor and distributor of brands such as Cookies, Lemonnade, Minntz and GAGE.

NOYA CEO Ziad Reda said Mendo is quickly becoming a leading supplier of medical cannabis because of its commitment to patients.

“This approach made them an obvious partner for the exclusive medical distribution of cookies.”

Cookies is NOYA’s flagship brand and bringing it to a national medical platform was a fundamental necessity, said NOYA’s brand manager Youssef Reda.

Mendo is a national medical cannabis portal offering different cannabis products to its patients. It operates out if its 20,000 square foot facility close to Montreal, Quebec.