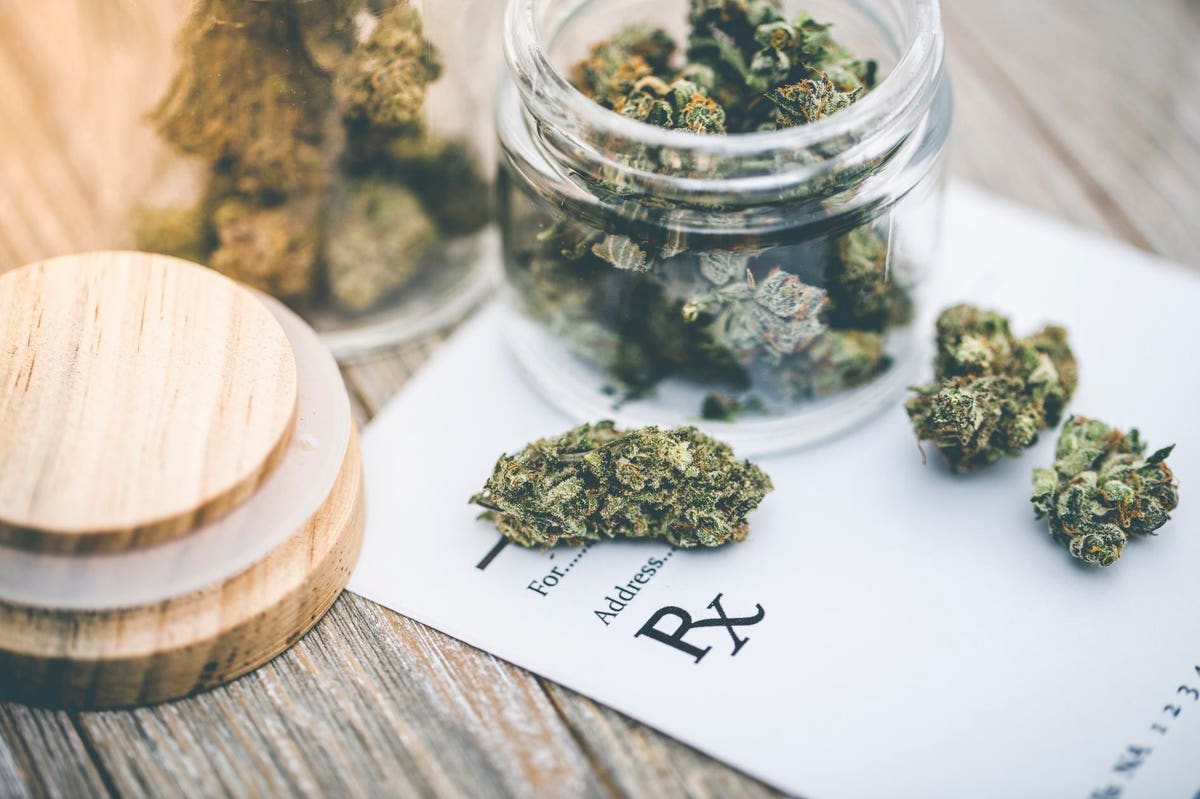 A study of more than 400 health professionals found that most doctors have no knowledge of medicinal cannabis. 65% said they were asked about medical marijuana to treat chronic pain but couldn’t answer their patients’ questions.

The quantitative research study, commissioned by cannabis health brand Cannaceutica, asked 445 doctors treating chronic pain, including general practitioners and specialists in areas such as orthopedics, rheumatology, and sports medicine, about their knowledge of medicinal cannabis. Doctors who participated in the study had two to 35 years of professional experience and were at least somewhat familiar with medical cannabis and were at least likely to recommend it to their chronic pain patients if medical marijuana was legally available.

The vast majority of doctors were asked about medicinal cannabis

An overwhelming majority (84%) of healthcare providers surveyed said their patients had requested or asked about chronic pain cannabis, with 72% saying they had been asked in the last 30 days. Dr. Daniele Piomelli, director of the Institute for the Study of Cannabis at the University of California, Irvine and a member of the UCI Institutional Review Board that approved the research, said in a press release that the study emphasizes “both public interest” around cannabis as an analgesic and the lack of reliable data and / or medical education on its correct use. “

New research shows that almost two-thirds of the doctors surveyed were unable to answer their patients’ questions. … [+] Questions about medical cannabis.

“In 2017, a panel of experts from the National Academy of Science concluded that there was ‘substantial’ but not ‘conclusive’ evidence that cannabis and cannabinoids are effective in treating chronic pain in adults,” continued Piomelli. “Five years later, we still don’t have the data to solve this problem one way or another. It is time to fill this gap. “

The study, which has not yet been published or peer-reviewed, also found that nearly two-thirds (64%) of doctors said that patients themselves were their dominant source of information about cannabis, followed by the internet (44%) and medical journals (40%) ). The survey reveals a blatant lack of knowledge of cannabis therapeutic uses among health professionals, most of whom receive little to no training in medical marijuana or the endocannabinoid system in medical school.

Research is increasingly revealing evidence and support for the therapeutic use of cannabis for chronic pain. However, the regulatory changes for cannabis surpass the kind of evidence many doctors need to feel safe recommending cannabis to their patients. The survey of health professionals found that 81% of doctors believe cannabis will play a role in chronic pain management in the future, but only one in four said they would be very likely to recommend medical marijuana for chronic pain today.

Challenges for doctors and patients

Mikhail Kogan, MD, medical director of the GW Center for Integrative Medicine and associate professor at the George Washington University School of Medicine and Health Sciences, has treated and recommended cannabis to more than 3,000 patients, about half of whom were for chronic pain. But he says he’s a major exception as the lack of formal training makes it difficult for doctors to recommend medicinal cannabis to their patients.

“We are struggling with this question for good reason. We don’t send patients to a website to learn more about their medication, so we shouldn’t send a patient to a website to learn more about cannabis, ”Kogan wrote in an email. “Patients can read books, research papers, or go to a pharmacy for advice with budget tenders, but none of these are good options. It’s not even a patch solution because self-medication can lead to undesirable side effects. “

The lack of reliable information and consistent products makes many doctors reluctant to make recommendations … [+] medical marijuana for their patients.

Kogan adds that there is too much trial and error with self-medication with cannabis, which can lead to complications or discontinuation of therapy due to a lack of information or dosage guidelines. And when recommending medical marijuana, Kogan notes that inconsistencies in the products available also create problems for patients and providers.

“A patient could go to a pharmacy and ask about a particular strain or product that is right for them and either the pharmacy doesn’t have it or there are inconsistencies between lots and they can’t find the exact same product,” says Kogan.

Until marijuana regulation catches up with its current use, both healthcare providers and patients will continue to face challenges with the therapeutic use of cannabis, Kogan says.