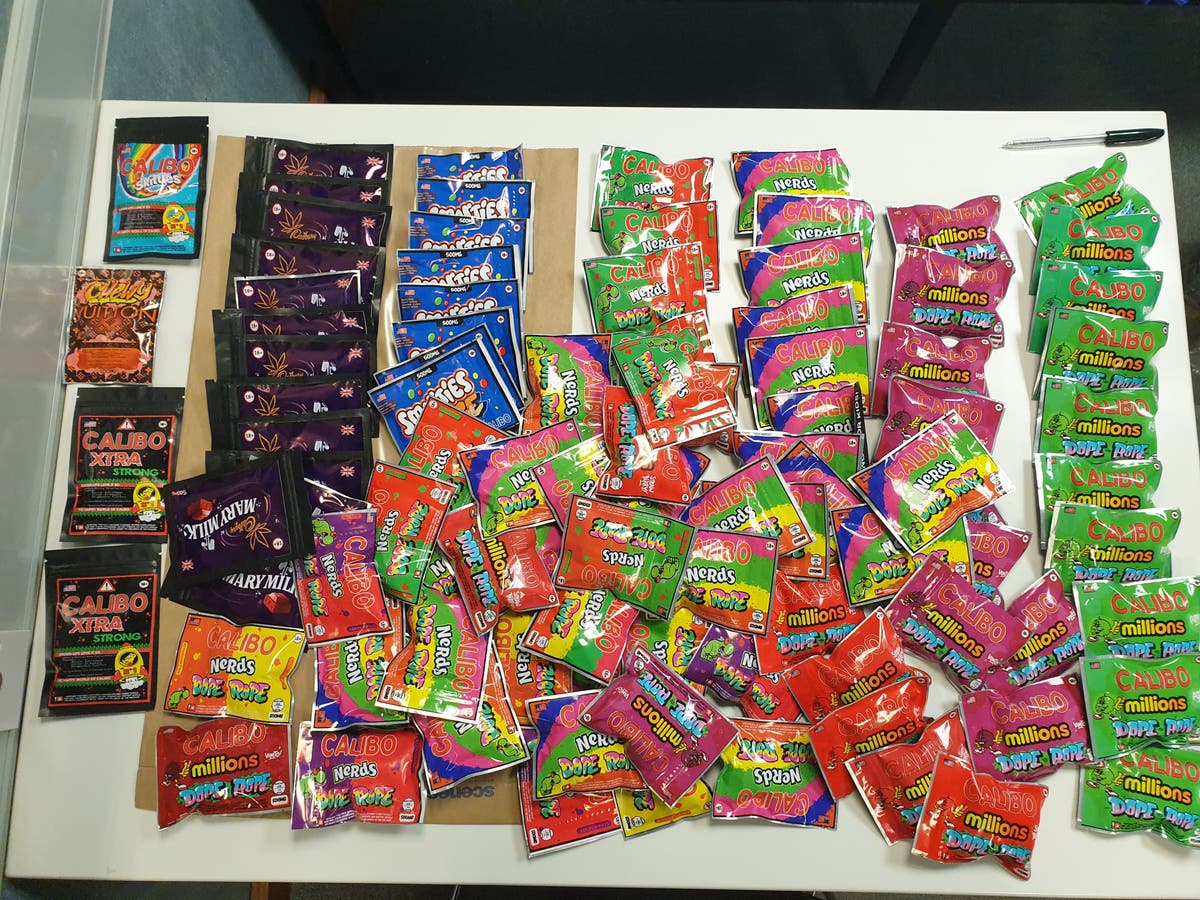 hree members of an organized crime group that sold sweets containing cannabis on social media have been sentenced.

Ceroan Mangal, 35, of Pemberton Gardens, Archway, was sentenced to eight months’ imprisonment, suspended for 24 months, after pleading guilty to possession of class B drugs and being concerned in the supply of class B drugs at Wood Green Crown Court on Tuesday March 29

All three were sentenced at Wood Green Crown Court on Thursday May 12.

Police began an investigation after Butler was stopped driving a car without insurance at Fortess Road, Camden in January 2021.

Officers searched the vehicle and found several boxes of sweets and drinks containing THC, the main psychoactive compound in cannabis.

She denied having any knowledge about what was inside the boxes and told officers she was delivering them to another person on behalf of a friend.

She was released under investigation to allow further inquiries to be carried out.

During the course of these inquiries, officers analyzed 114,629 text messages and 67,964 photos which were found on Butler’s phone.

The content recovered on the phone linked her with Reo Mangal and Ceroan Mangal.

Officers discovered the group had used Snapchat and Instagram to sell to customers across the UK.

The products were delivered by post and money was paid into three bank accounts which were linked to the group.

Police carried out raids on three addresses on October 8 last year and the suspects were arrested.

Detective Inspector Darren Jones, who leads a dedicated team of officers investigating drug offenses in Camden and Islington, said: “This group brazenly thought they could get away with selling dangerous substances in plain sight on social media.

“The hard work of our officers has put a stop to their criminality and closed a significant supply chain.

“The impact of these substances should not be underestimated – they can cause an adverse reaction. Edibles are typically stronger than other cannabis products and it’s impossible for the customer to know what ingredients have been included.

“Removing drugs and other dangerous substances from our communities is key to reducing other associated crimes that happen as a result of drug dealing, such as violence and anti-social behaviour.”

A separate investigation into where the group bought the products from is ongoing.